BloodRayne: Betrayal is a 2011 side-scrolling action-adventure game. It is the third title in the BloodRayne series. Unlike the previous 3D hack 'n slash games before it, this game is a 2D side scroller.

Rayne, has to battle and feed in a brand new hack ‘n slash adventure. Slay ghastly enemies as Rayne, the sexy dhampir with superhuman strength, speed, and agility, recruited by the vampire hunting Brimstone Society for one last mission. The target is a lavish, yet sinister ball in a secluded castle with plenty of dark and gruesome surprises. With the help of a mysterious friend and members of Brimstone, Rayne must infiltrate the manor, take out the fiendish horde, and stop an evil master plot once and for all.

BloodRayne: Betrayal received polarized critical reception. Whereas some reviewers, such as those writing for Joystiq and IGN praised the challenge of it, others, such as GameSpot, felt it was too frustrating. Jim Sterling, who at the time was a reviews editor for Destructoid, went so far as putting it on his top 10 worst games of 2011 for its terrible controls and handling and obscene amount of enemies thrown at the player. 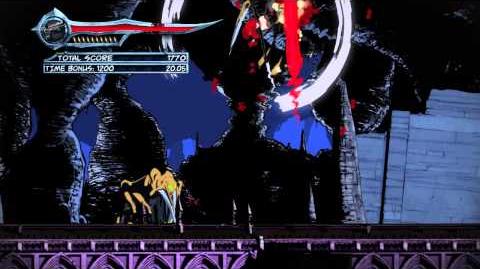 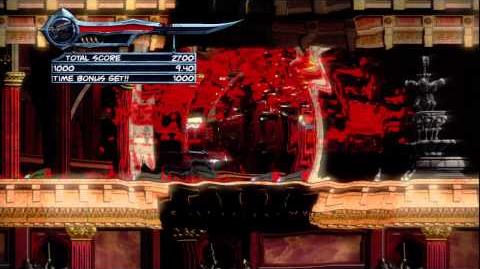 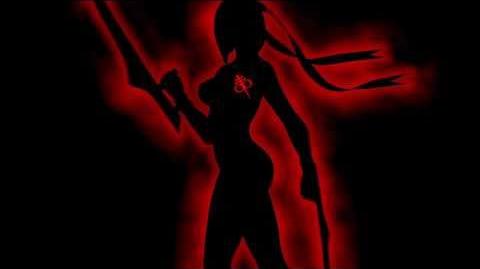 Retrieved from "https://bloodrayne.fandom.com/wiki/BloodRayne:_Betrayal?oldid=7363"
Community content is available under CC-BY-SA unless otherwise noted.